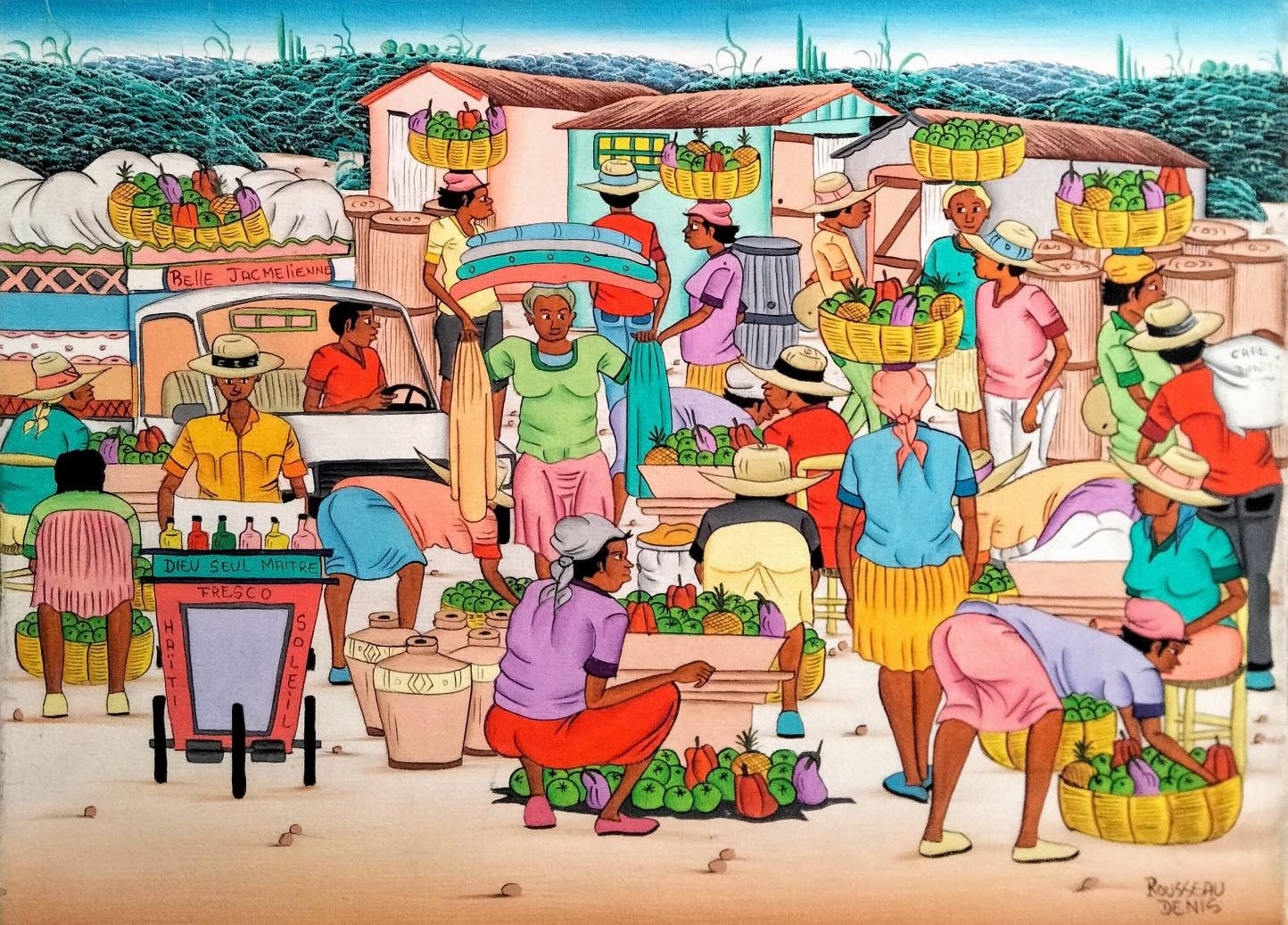 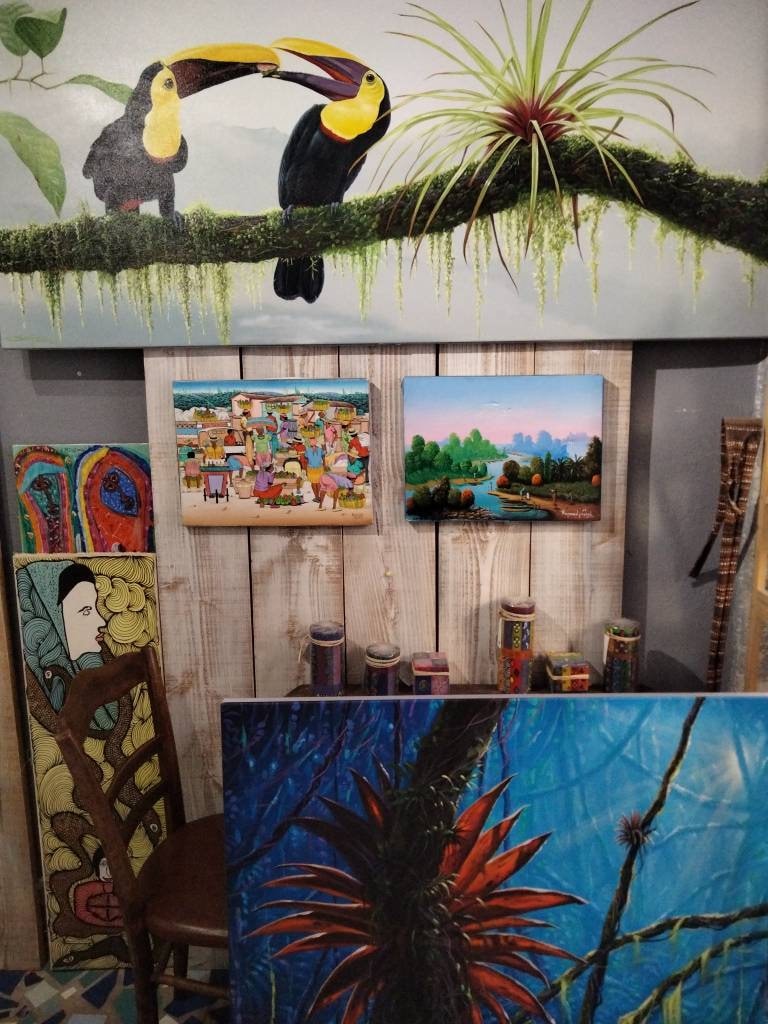 He was born in Jacmel on June 26, 1962 where his father was a farmer before leaving for New York. Arriving at a very young age in Port au Prince, he finished primary school. At the age of 12 he frequented galleries and museums and began painting.

His career really began in 1982, when he was 20 years old. In 1992, he was invited to exhibit in London with painters from several countries. In 1994, Japan dedicated an exhibition to him. He has participated in several group exhibitions in both Japan and France.

He has seven children and lives in Port au Prince, his son James Denis is also a painter.