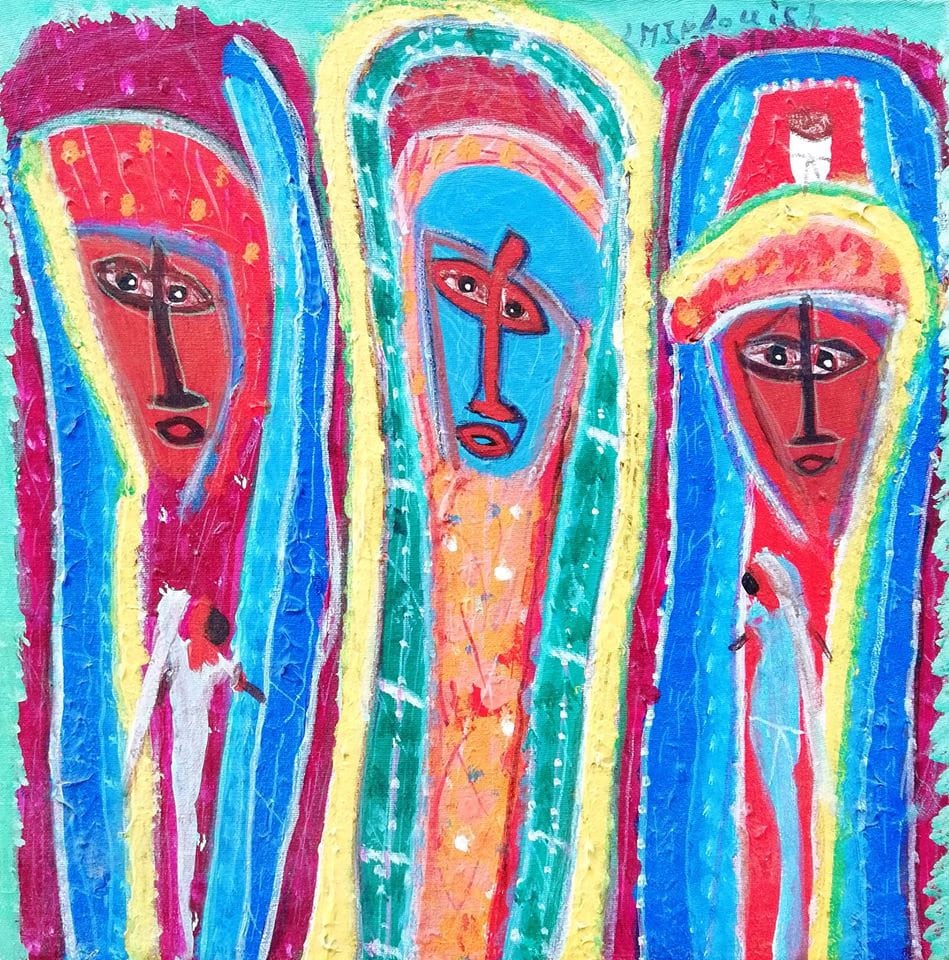 After being an apprentice mason and encouraged by two established painters, his cousins Henri and Eric Jean-Louis, he began to paint and quickly developed his own style. This almost self-taught discovery of the visual arts, far from any academicism, can make him call a naïve painter. The voodoo culture and history of Haiti are its main sources of inspiration. Depending on the circumstances, he takes two distinct approaches: to ghostly human silhouettes whose lack of perspective, the repetition of ornamental motifs and the colours recall the Saint Soleil style, he occasionally contrasts social events that he intends to describe as a "visionary journalist painter", an almost childish surrealist style.

His works are presented in several American and European spaces. It is part of the permanent collection of the German Charlotte Zander Museum in Bennigheim. He has participated in various group exhibitions, such as in France at the Musée d'Aquitaine in Bordeaux for the exhibition "Haitian Voodoo-inspired paintings", or in the United States at the "Haiti Art Expo" as part of the famous international art fair Art Basel Miami Beach 2010.

Maxan Jean-Louis talks about himself and his art in Patricia Goodrich's 2014 multimedia installation called "Voices - Visions." Artists of Haiti"