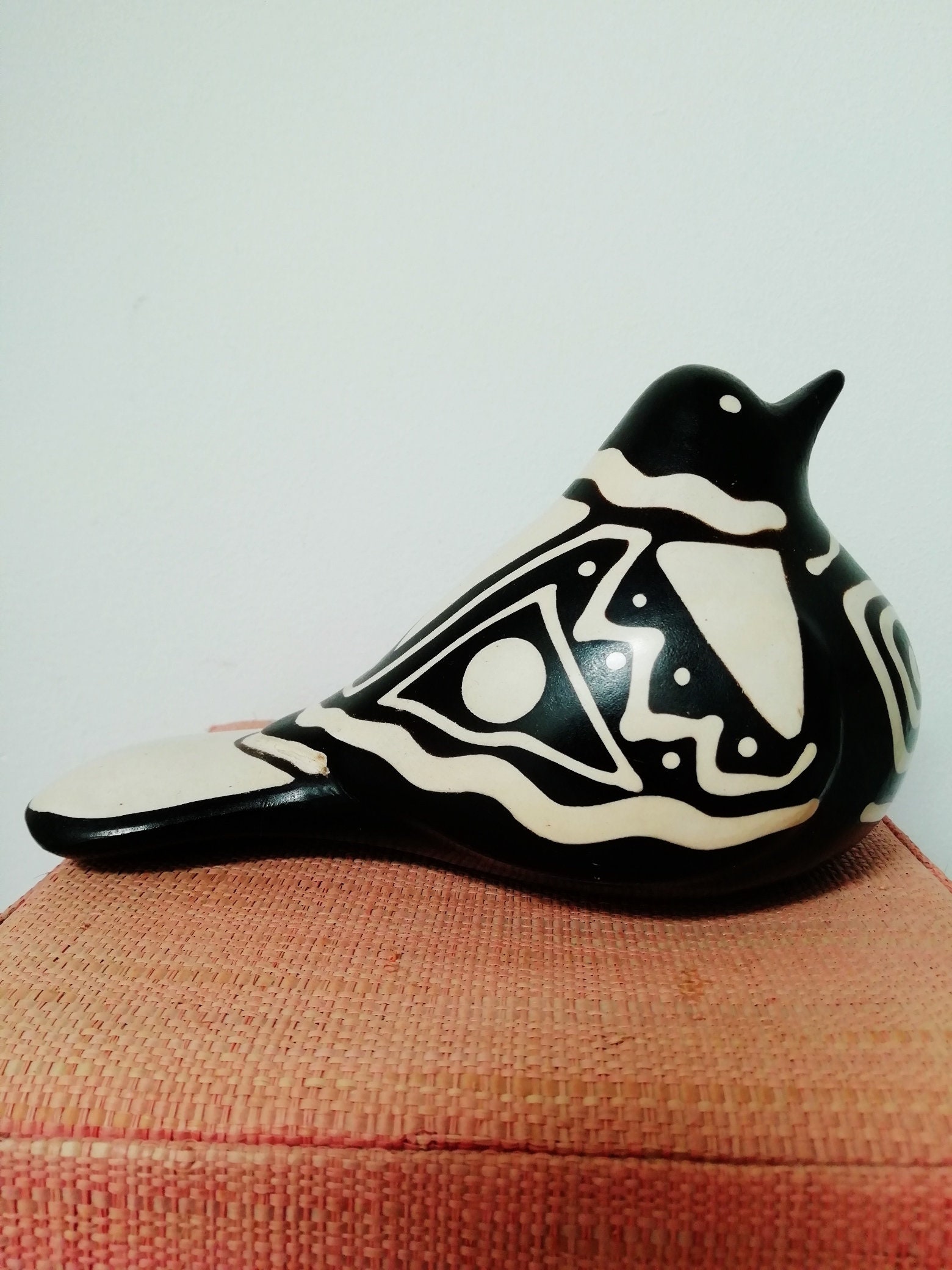 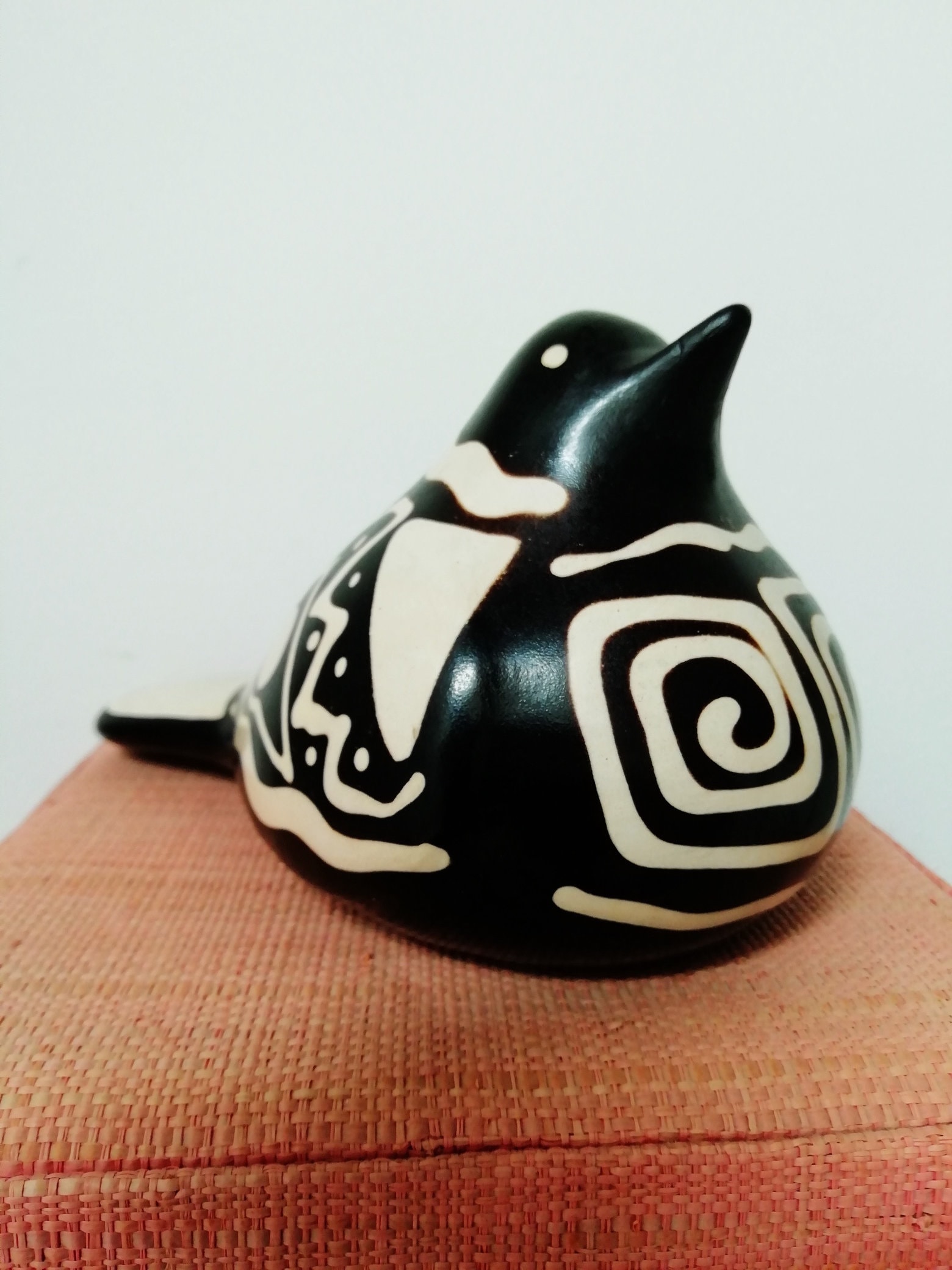 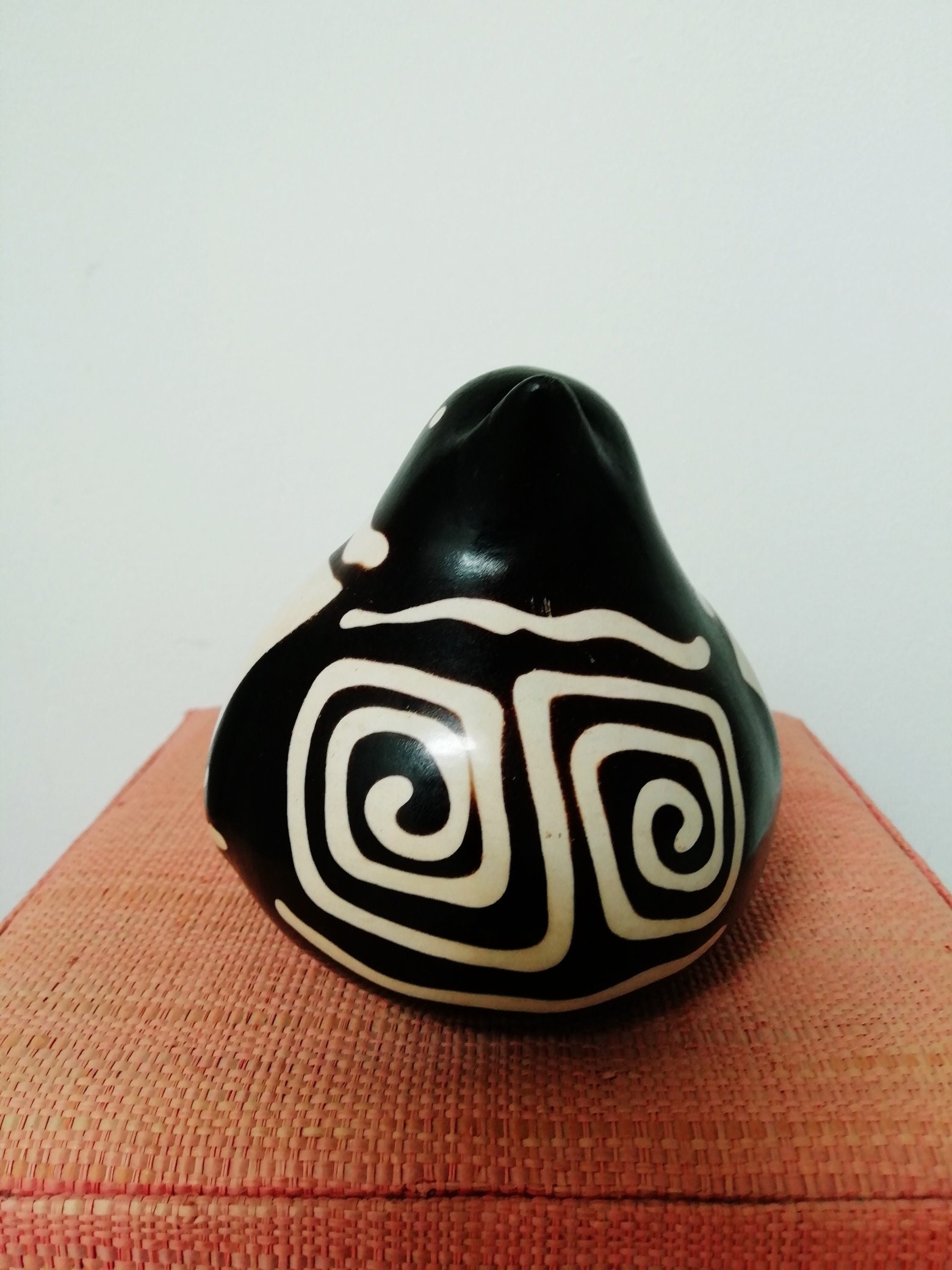 Clay is one of the oldest materials used by man. Kneaded with water, it gives a malleable paste that can be easily molded or shaped. After cooking, it gives a strong and waterproof object.

Chulucanas is a city, capital of the district of the same name, located 65 km east of the city of Piura, in the middle of the Piura Region in Peru. It is also the capital of the province of Morropon. Its population is estimated at 75,000.

It is located near the first foothills of the Andes In the middle of the valleys (yungas) of the tropical dry forest irrigated by the Piura River.

Chulucanas is famous for its ceramists of Tacllan origin, an ethnic group in the Piura region.

Chulucanas ceramics are a legacy of the culture of the Formative Period. The Government of Peru decided in 2006 to make it a product of appellation of origin (the third Peruvian product to be distinguished in this way)